No one but you has to know that you wear Invisalign. Invisalign may be the perfect choice for you if you want to straighten your teeth without traditional braces.

Invisalign uses a series of clear aligner trays to move your teeth, rather than wires and brackets. Because the trays are nearly transparent, it won't be obvious that you are wearing them, unless you choose to share that information. The trays fit snugly over your teeth and won't alter your speech patterns after you get use to them. 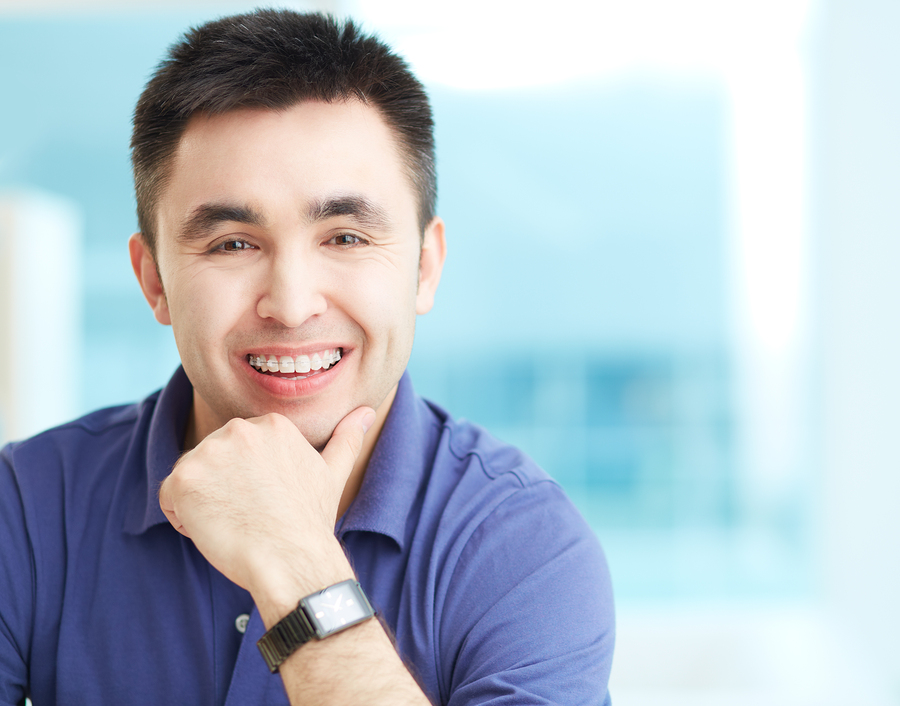 Got a big night planned? Since Invisalign is so unobtrusive, you may just want to wear your aligner trays, but if you want to go brace-free, it's no problem to remove Invisalign for a few hours. You'll normally wear the Invisalign 20 to 22 hours per day.

Dr. Chris Wermerson will order a series of aligner trays designed just for you that will gradually and gently move your teeth into alignment. You'll continue the straightening process by using a new set of aligners every two weeks. .

It's true with patients with braces on must avoid certain foods, such as hard or sticky foods, to prevent damage to the braces. There are no food restrictions with Invisalign. You'll simply take your Invisalign out to eat and put them back in at the end of the meal.

Are you interested in learning if Invisalign is a good option for you?
Call Wermerson Orthodontics in Sioux Falls at (605) 274-0555.
Improve your smile with Invisalign!